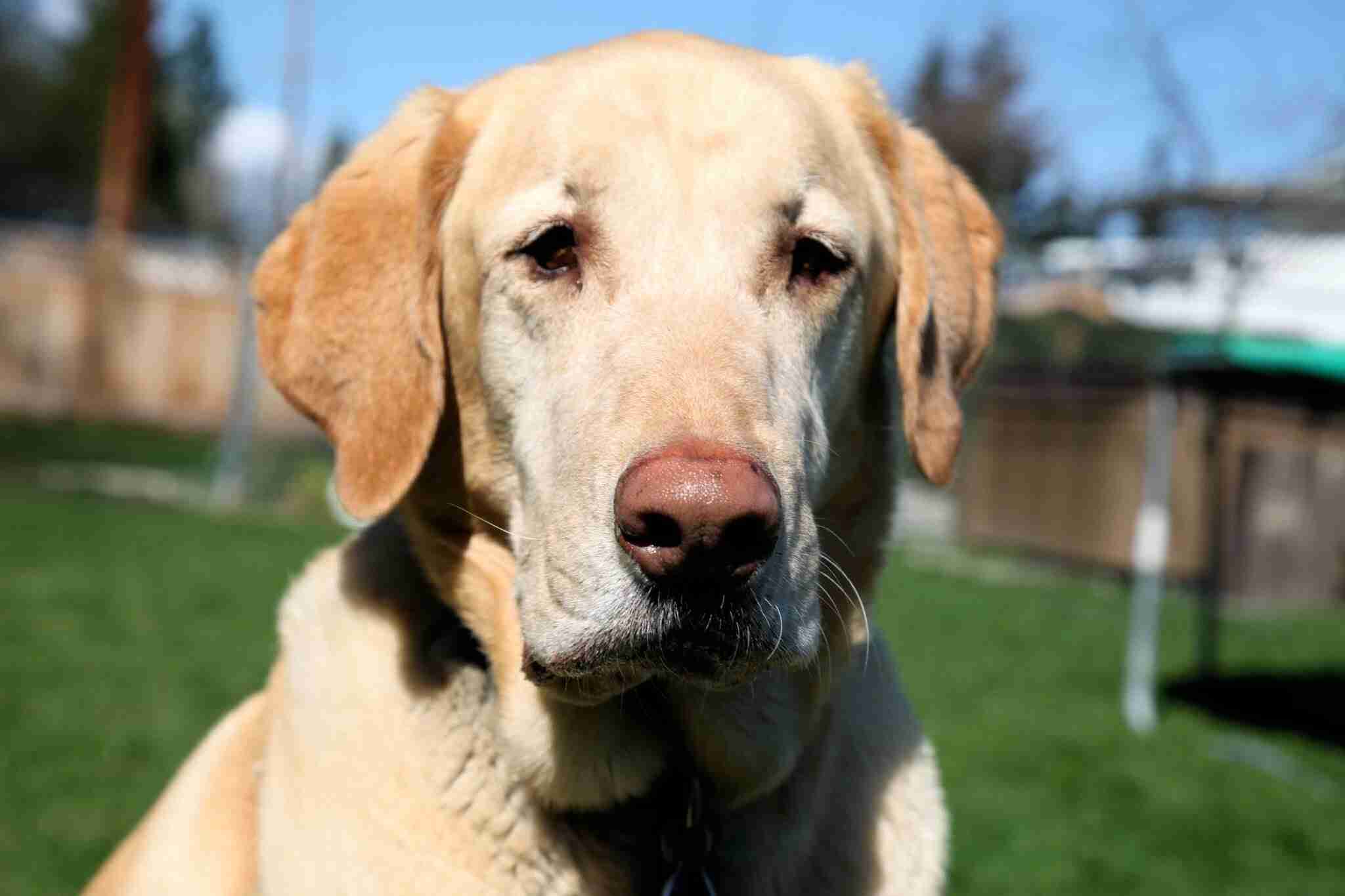 CBD for DogsCBD for Pets

Here is a little story of my dog Samson. Samson was one of the sweetest dogs around. A beautiful Yellow Lab that was about 100 pounds and a fairly tall guy.
Samson had some things about him that were a little extra. He had a very noticeable over bite that made his long face look extra long. This also made his eyes droop with all the extra skin. Him and I had a little joke together and I would always ask him why the long face.

When he was around 2 or 3 he developed the hardest thing for us to deal with. Seizures, these traumatic events happened every 6-8 weeks like clock work. His whole body would tense up, barely able to lay down. His feet would curl, his back would arch and the look in his eyes was blank as he drooled uncontrollably. The stress of the episodes caused him to act a certain way, he would stay extra close because he knew it was coming and we could tell one was close.
During these 10 minutes from start to finish we would sit beside him petting him and reassuring him that we were right by his side, whether he heard us or not.

We learned over time that his blood sugar levels would drop so hard due to the amount of energy it took for him to go through the stress and trauma of an episode. He sure loved his small bowl of vanilla ice cream to cool him down and replenish his sugars.

As he grew older there came a point that he couldn’t walk much anymore. His size and his age caused his shoulders, legs and hips to develop arthritis. Samson was a family dog and the kids loved walking him and dressing him up. They took him everywhere with them, I don’t know how he had so much patience.
We had him on medication for his legs and for the pain so if he went for a walk he wasn’t out for the next few days. The medication worked well and it helped him be able to walk and to not be so stiff. This was amazing and we were so happy to see him living normally again.

We heard about CBD from a couple people but it was extremely hard to find and no one really new much about it except that it was from cannabis, so we bought what we could find. I thought that maybe it would help him but didn’t really know what it would do. Because it was hard to find we used it sparingly.

One day a couple months after this kind of use I knew that we were getting pretty close to a seizure.
We watched closely and our tell tale signs were not there and he was acting fine. Sure enough he didn’t have another one….ever.
We had no idea that the CBD oil had this benefit but we were so excited it did.
I slowly started to take him off his medication for his limp and inflamed joints.
Sure enough he didn’t limp like that again either.
I am so thankful for the extra days and the quality of life my Boy got to have with us and our family. Eventually the day came when he had to say goodbye to us. Our hearts broke and our Boy Samson left a mark on our family that will always be with us.

Get the best prices on the products your pet loves the most! 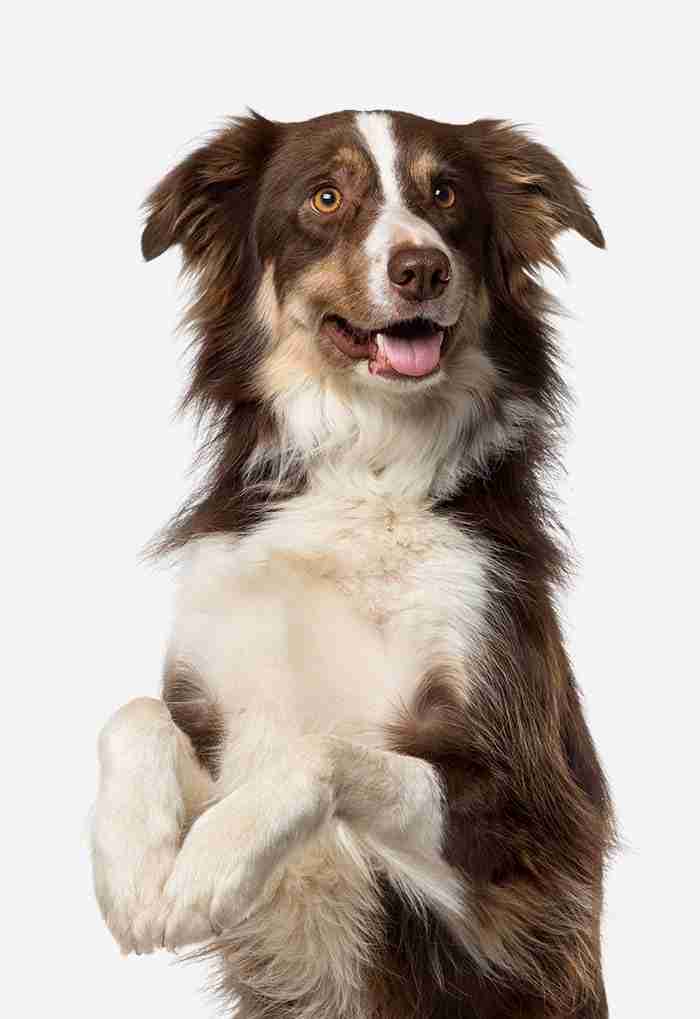